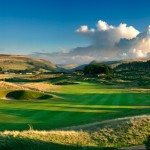 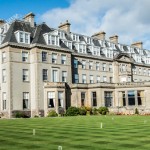 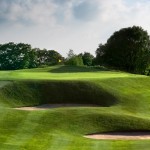 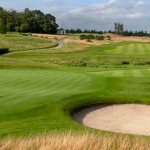 When the Gleneagles® Hotel opened in 1924 it was described as ‘a Riviera in the Highlands’ and ‘the eighth wonder of the world’. Today, this luxury hotel remains dedicated to excellence, just as it was in its earliest days when “the avowed intention of the management was to create happiness”.

The hotel was built by the former Caledonian Railway Company, with its own railway station just minutes away, and is now owned by Diageo plc, custodians of iconic brands such as Johnnie Walker, Guinness, and Tanqueray gin.